Over the last decade, Conversis has built a reputation as a high-quality, value-for-money supplier delivering time-sensitive localisation and translation projects for companies the world over.  Clients on the corporate services side of the business include Canon and Shell, translating both external and internal comms, from marketing literature and product/technical manuals to internal newsletters, advertising campaigns, training manuals and HR documents. The company’s specialist Medical Division works in the area of Clinical Trials and healthcare advertising and clients include Contract Research Organisations and healthcare advertising specialists. Conversis also provides a number of other services that are crucial to achieving success in foreign markets. These include software localisation and internationalisation, multilingual desktop publishing, globalisation consultancy, voice over and subtitling for video, and international marketing services including transcreation as well as multilingual SEO and research.

What really impressed me about Audere, was how Russ took the time to really understand our business, our market, our brand, our objectives, our strategy and our target clients. This depth of understanding allowed him to help us in developing our strategy and craft messages with depth that really resonated with clients and prospects alike. The breadth of Russ’ network then allowed us to connect with the right people in and outside media circles. Our confidence in Audere is evidenced by our preparedness to broaden the scope of the assignment into new disciplines. I’d happily recommend their services.

Work started back in April 2014 helping to launch Conversis Medical at the Drugs Information Association’s conference in San Diego and raise awareness of the employment of the company’s new Global Director.

Coverage was soon achieved on key pharmaceutical media titles such as Pharmafile, Pharmafield, Pharma Times, Pharmaceutical Technology and PMLive amongst others, plus a speaking slot at the conference was secured that helped raise their profile at the event.

As the relationship grew, as well as continuing our PR support for Conversis, we began delivering additional coverage for some of the CSR work that Conversis CEO, Gary Muddyman, is involved in.  This included work for the APPG on Modern Languages and Translators Without Borders

For example, Gary appeared on Conversis’ local radio station’s weekend Business show commenting on the fact that the UK stood to lose £48 billion in lost contracts because of a lack of language skills in the workforce.

We also helped raise the profile of Translators Without Borders during the Ebola crisis with coverage in New Statesman, Mail Online and The Telegraph. 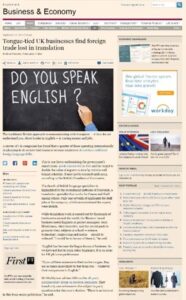 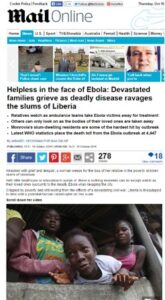 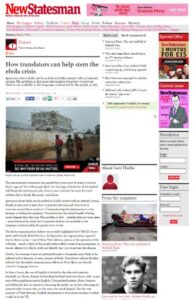 Articles we wrote, or contributed to, continued to be featured in a number of magazines and websites, such as ‘Do You Speak Human’ in PMlive, as well as coverage in marketing industry press such as an article on launching ecommerce sites abroad in Marketing Week.
In January 2015 through 2016, Audere took over the marketing plan and implementation of the strategy, managing Conversis’ £100k+ budget that included (but not limited to):

From March 2015 we added Business Development to our objectives and were subsequently responsible for bringing a number of new clients to the agency, some of which included Blue Latitude; Fruugo; H+K Strategies; Hôpitaux Universitaires de Genève; Hudson Global (now part of FCB Health) and Marks & Spencer.
However, possibly our proudest achievements are the authoring of two industry reports: 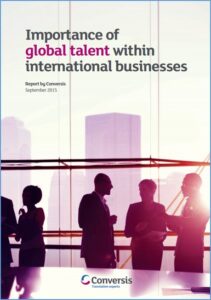 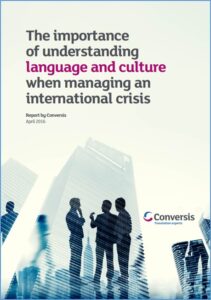 2015’s Importance of Global Talent within International Business (above left), was featured in the FT (above right), whilst 2016’s Importance of understanding language and culture when managing an international crisis (above middle) was launched in a round table discussion at PRWeek’s PR360 event. Both reports have received tremendous client and industry feedback.

There was also a bit of time for some fun, creating a short video for the Globalisation and Localisation Association’s (GALA) Film Fest at their annual conference in New York 2016 … and we won! 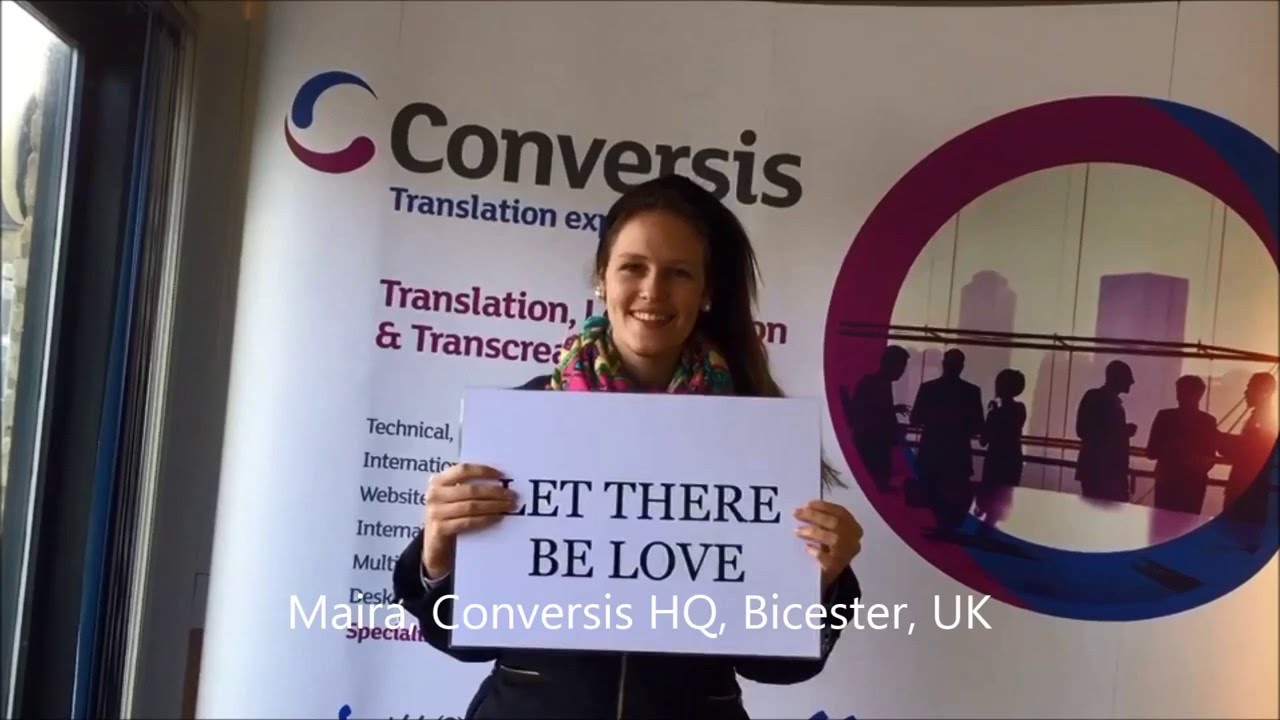