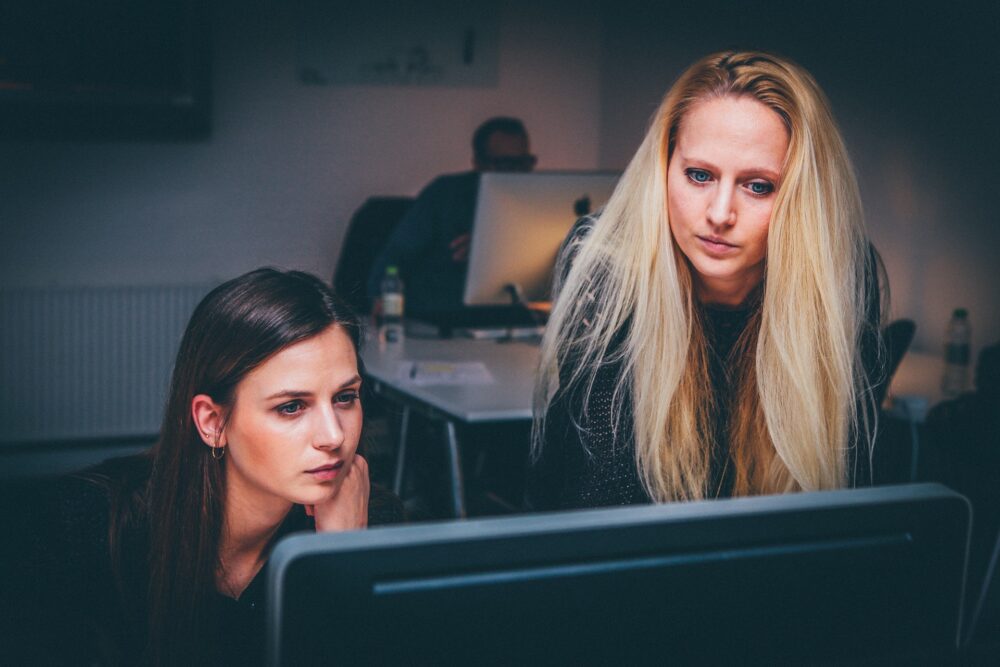 Is there enough Global Talent to support the demands of international clinical trials?