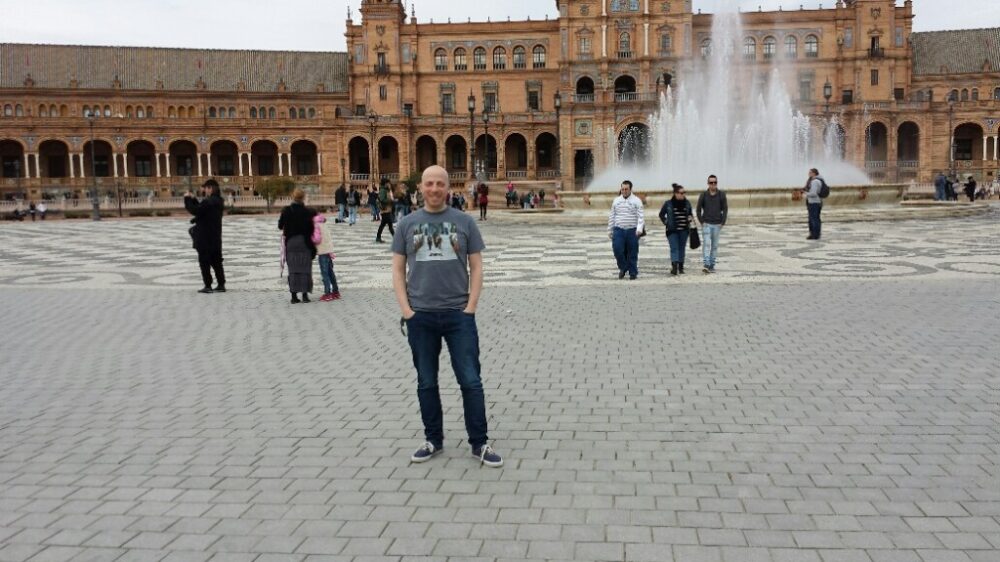 The importance of getting the language right in international PR campaigns

‘The sidewalk outside the drugstore, on the opposite side of the cross walk from the gas station was covered in trash that had fallen out of the dumpster.  There was an old soccer ball, used diaper, a ripped pair of pants, and some half eaten cookies.’

‘The pavement outside the chemist, on the opposite side of the zebra crossing from the petrol station was covered in rubbish that had fallen out of the skip.  There was an old football, used nappy, a ripped pair of trousers and some half eaten biscuits.’

Karolina probably puts it better than me though by stating that ‘You don’t have to be bilingual to be faced with a localisation dilemma. Any English-speaking person who has worked with an American client knows that US-produced content often needs to be modified to suit the UK market. Sometimes it takes a lot more than just changing the z’s to s’s for the key messages to make sense. The more culturally distinct the country is from the territory where the copy originated, the more work it will require.’ In the case of her US client looking for coverage in Sweden, she ended up writing a pitch to make up for the cultural shortcomings of the press release she was provided and to spend more time than usual selling it in over the phone. She said that the end-result was ‘decent’ but not nearly as good as it could have been had she been allowed to rework the copy. The experience furthered her belief that ‘brands should be bold and invest the extra cost up front to make sure that their collateral is appropriately localised before sharing it globally,’ also making the point that ‘a misrepresented image of a company in the media can do more harm than good.’
A further challenge highlighted by Gary Muddyman is that ‘every stage in the communication process available to potential customers needs to be localised.’  For example, he stresses that ‘it’s no use if your website is in a local language, if the telephone contact details leads to a Call Centre where there are no language skills.’
Finally, the last challenge to overcome is when you are trying so hard to make your existing copy work in a different territory, you might be better off going back to the original brief, and simply starting the copywriting process again.  This is when to consider transcreation, which Conversis defines as taking the values, concepts and key messages of the brand, but recreating them in the different markets by perhaps using more culturally relevant examples to ensure that audiences the world over experience the same emotional reactions to your brand.
A version of this blog post was first published on PRMoment.com