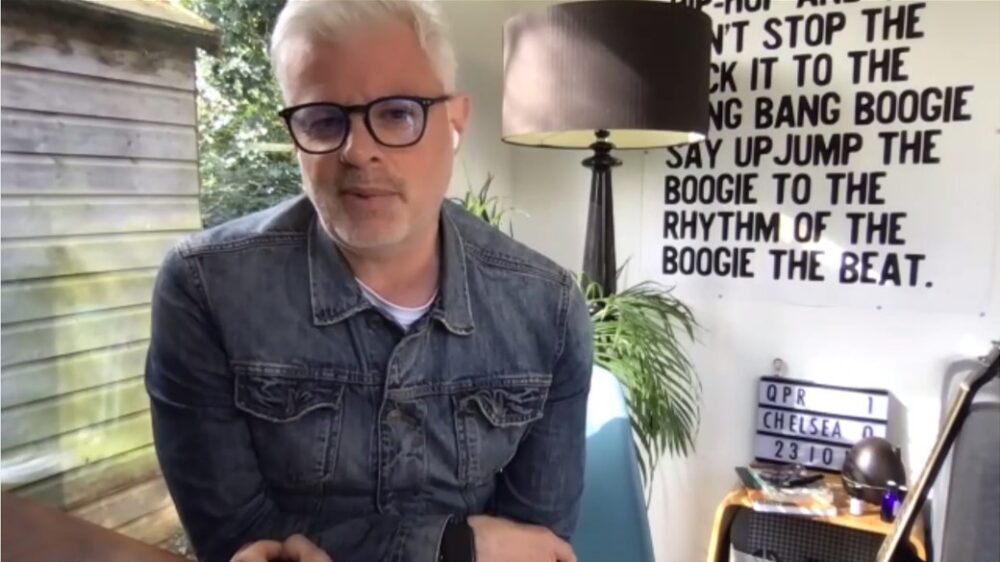 Using B2B Podcasts to engage with the c-suite – Interview with Jon Tipple, FutureBrand

I was recently invited to present a seminar in The Network One’s Business Growth for Agency CEO’s series, one of a number of mini series they run for Agency Owners, CEO’s and Managing Directors.

The theme of this particular series was looking at client acquisition, and The Network One’s owner, Julian Boulding, asked me to talk about how B2B podcasting can be used to build relationships at c-level from companies you want to engage with and help generate new business.

Ahead of my session, I recorded interviews with two of Audere’s agency clients who we produce podcasts for.

This first one is with Jon Tipple, Global Chief Strategy Officer, FutureBrand.

We’ve produced six podcasts for FutureBrand to date, recorded in partnership with our csuite podcast, but that are also hosted on their own FutureBrand podcast channel, with two more already in the planning.

When we were first approached to record a podcast about their FutureBrand Index, we were asked to simply to record an interview with Jon discussing the findings of the report.  However, we suggested that the opportunity would be far more valuable to them if they invited senior executives on to the podcast from those organisations that they were keen to engage with and create the content together.  The result was a fascinating discussion between Jon, Jeremy Waite, IBM’s Chief Strategy Officer and, Kerry O’Callaghan, VP for Global Brand at GSK, who also kindly allowed us to record at GSK’s offices (job titles correct at time of recording).

In my chat with Jon for The Network One, he shared his thoughts on why our strategy for B2B podcasting works for FutureBrand.

Jon said that clients are more interested in hearing from each other than from agencies and so the more you are able to facilitate that conversation and use that content with other clients, the richer and more informed you become as an agency and more valuable you become as a partner.

He talks about how the value is in the qualitative data and therefore you should create KPIs that are more meaningful to the business as opposed to just measuring things that are easy to measure, such as the number of plays.  For Jon, it is more about how they have built relationships with influential people at some of the major global organizations they want to work with and in fact, he can point to three or four examples where FutureBrand have gained more business with existing clients, grown their presence in a particular sector or category, or have won new business.

Thanks so much Jon for giving up your time to record this.