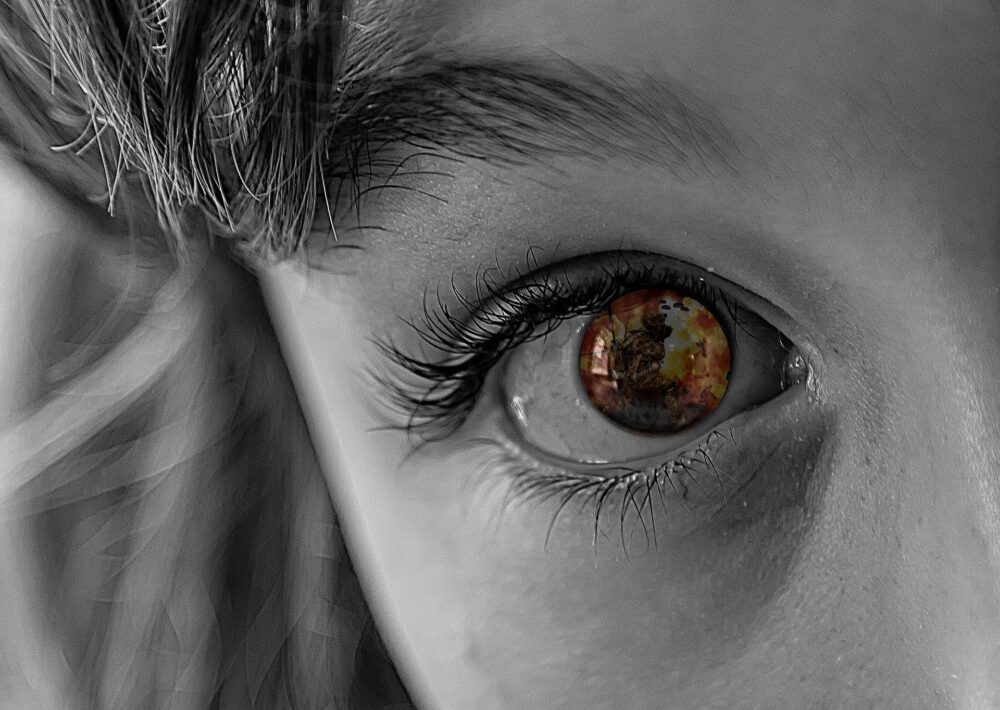 The importance of being a responsible language vendor

It’s quite sad to think that, in today’s global society, we still need awareness days to remind the world of the need to stand up for people’s rights.  However, whilst that is the case, then ‘Human Rights Day’, observed on 10th December every year , is extremely important and a day that everyone should better understand and support.
The date commemorates the day on which, in 1948, the United Nations General Assembly adopted the Universal Declaration of Human Rights, which they followed up by passing a resolution, in 1950, inviting all States and interested organisations to observe that day of each year as Human Rights Day.
The UN says that “Disrespect for basic human rights continues to be wide-spread in all parts of the globe. Extremist movements subject people to horrific violence. Messages of intolerance and hatred prey on our fears. Humane values are under attack.”  The organisation calls on people to take a stand for rights and stand for more humanity asking them to “Step forward and defend the rights of a refugee or migrant, a person with disabilities, an LGBT person, a woman, a child, indigenous peoples, a minority group, or anyone else at risk of discrimination or violence.”
But it’s not just at international government levels that important cause-led campaigns are a priority.
Earlier this year, at the Cannes Lions International Festival of Creativity – an event attended by around 11,000 delegates from close to 100 countries, representing all parts of the creative communications industry – a recurring theme in many of the award-winning campaigns was that of having a purpose in your company’s marketing communications.
For example, one of the multiple award winners at the Festival was a campaign called ‘Fearless Girl’, created for New York investment firm, State Street Global Advisors, which involved the commissioning of a statue of girl of around 12 years old, that was placed directly opposite Wall Street’s Charging Bull sculpture.